India is amongst the widest markets in the global telecom industry having more than 900 million users of wireless telecom services. With such a huge market, there are a lot of telecom service providers in the competition.

To make your choice easy, we are here with a list of the most trending telecom service providers in India.

Having more than 172 million subscribers, Airtel is amongst the largest telecom operators not just in India but in the world. It is operating across 20 countries and providing services like 2G, 3G and 4G.
The service provider is well known for the internet speed and network coverage areas. Airtel has also launched services like My Plan, Airtel Money and collaborations with popular apps like Wynk Music which allows it to stand out.
Leading competition in the telecom industry has resulted in affordable and surprising offers for Airtel users thus enhancing its market value.

With about 144 million subscribers across the nation, Vodafone also is a massively used and loved telecom service provider. The company provides a commendable speed for its 3G and 4G network and is quite popular for its customer care services.
All the exciting offers and plans by Vodafone makes it widely picked by the young users/students in India. Having an excellent and stable coverage especially in rural areas also adds up to its value.

Established in 1995, Idea cellular has been able to fetch a good number of subscribers (over 98 million) in India. The service provider has attained a good name in the market because of its exceptional internet speed.
The network coverage is quite good both in rural and urban areas. Also, the customer support service is very active, making the company a favourable choice.

This state-owned telecom company is one of the oldest telecom service providers in India. The company has built a strong network coverage area with plans that are economical and serves the value for money invested.

Depending on your needs and preferences, you can select the operator that will be most favourable. Log on to 10digi.com to get information of all the recent updates on sim connections and to receive your sim in just 2 hours. Airtel continues to offer prime video mobile edition with only two prepaid plans which are ...
By Aashima Sodi
June 10, 2022 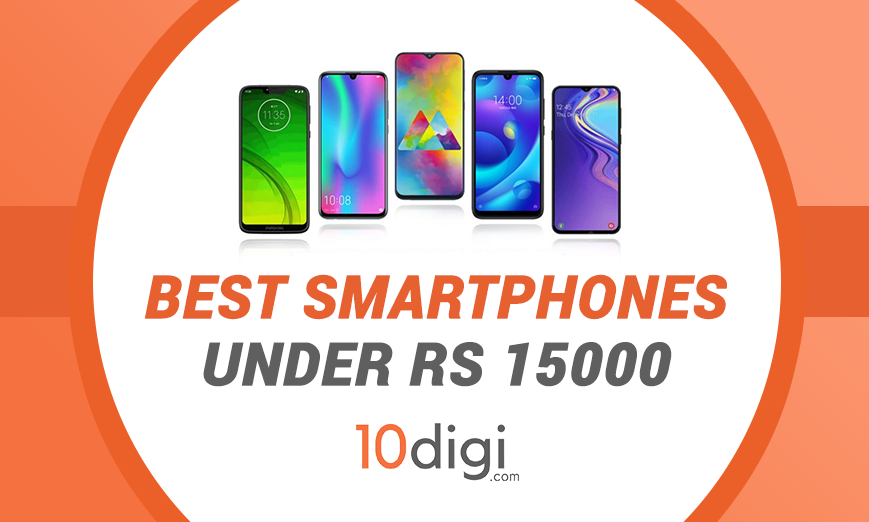