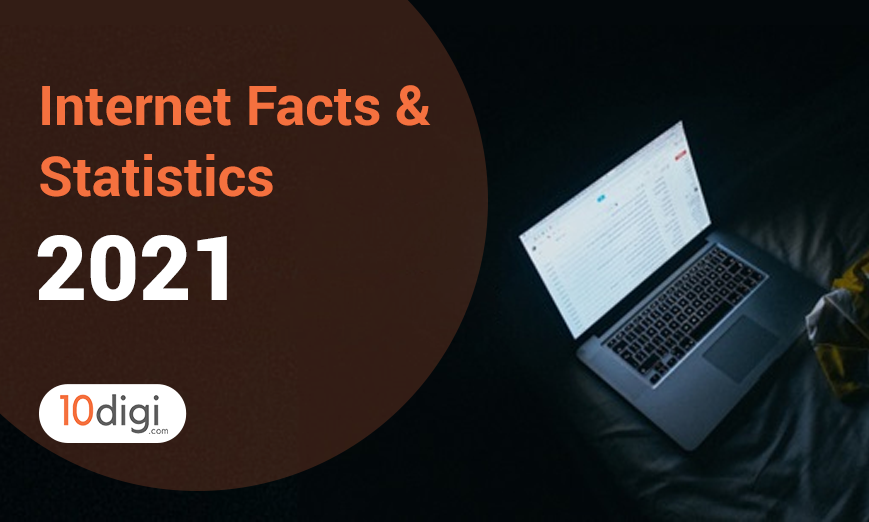 Expansion In Telecom Subscriber Base

India ranks second in terms of number of telecommunication subscriptions, internet subscribers and app downloads. India’s telephone subscriber base has been continuously growing.

Tele-density which is defined as the number of telephone connections for every 100 individuals. It has been noticed that tele-density has been increased from FY16-83.36% to FY20-87.37%.

During FY20 it has been noticed that RURAL SHARE –  44.27%has been increased as compared to FY11RURAL SHARE – 33.35% in the telecommunication market.

Wireless Subscription Growth Over The Years

Increase In Broadband Connection Over The Years

Increase In Internet Subscribers Over The Years

Internet subscriptions have also been increased at a CAGR of 21.36% from FY16 to FY20. Number of internet subscribers in India is expected to double by 2021 which is 829 million.

Data consumption has witnessed exponential growth over the past few years.

Major Companies In The Market Are

Some of the major companies in the market are MTNL, BSNL, AIRTEL, VI, JIO.

How To Activate Jio SIM? 5G launch in India is highly-anticipated as the country waits for the fifth-generation network to ...
By Aashima Sodi
March 30, 2021 Looking for a smartphone that can give high end phones a tough competition but also ...
By Aashima Sodi
March 11, 2021 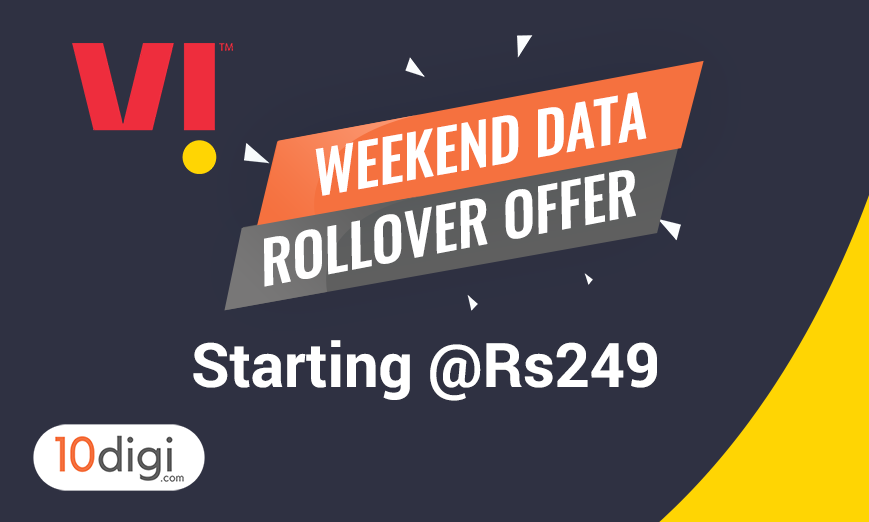 Now you can carry forward your unused daily data of weekdays to weekends with Vi ...
By Aashima Sodi
November 4, 2020

How To Activate Airtel Offers!

How to Remove Jio Caller Tune